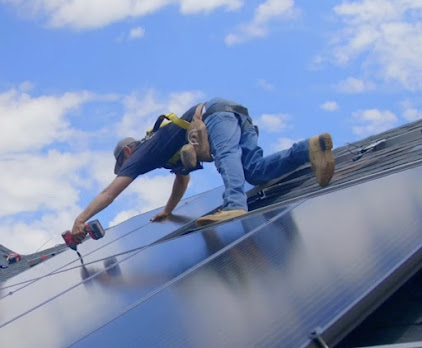 Loanpal, a San Francisco-based company that provides financing and point-of-sale payment solutions for residential solar installations, is the latest company in the solar energy industry to raise a big round. It’s announced that it’s raised its first external funding round of over $800 million led by NEA and WestCap Group, with participation from the likes of Brookfield Asset Management and Riverstone Holdings.

As part of the terms of the funding, Loanpal has gotten two new board members – Laurence Tosi of WestCap Group and Scott Sandell of NEA.

Loanpal, formerly Paramount Equity, is a major solar lender in the US. As reported by the company, it dishes out $200 million in loans for residential solar projects each month and claims to be responsible for over 30% of all new residential solar loans in the US. The loans facilitated by Loanpal comes from a consortium of banks and financial institutions.

Since it rebranded as Loanpal in 2018, the company says that it’s funded roughly $5.8 billion of loans for residential solar projects in the US. The company has made its mark in a market for loans that makes it easier for families and individuals to adopt solar utilities given the usually high upfront costs of installing such utilities.

The $800 million round is the first external equity investment round that Loanpal has raised since its start. It’s an unusually large amount for a first external round and an apparent testament to the company’s strong business.

With its new funding, Loanpal says that it’ll work to expand its business.

Squarespace Confidentially Files For An IPO