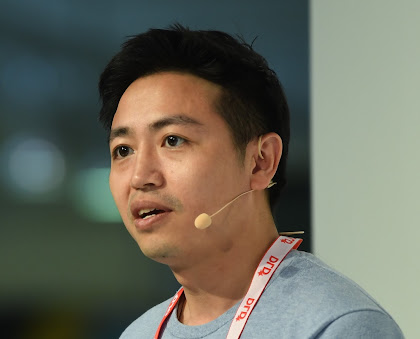 Royole, a Chinese maker of flexible displays that’s valued at $5 billion by its investors, has shelved plans to seek a public offering in the US and is now seeking one in China, particularly on Shanghai’s Star Market board, Bloomberg reports, whereas Royole is said to have plans to file for its IPO as soon as December.

Founded in 2012 by Stanford grad Bill Liu, Royole is one of the top-most hardware companies from China and has raised $1.1 billion in venture funding from investors including IDG Capital, Knight Capital, and AMTD Group.

With its venture funding, Royole has built a big operation wherein it produces flexible displays in volume at a 4.5-million-square-feet factory in Shenzhen, a Chinese city that’s known to be a global manufacturing hub.

An IPO for Royole will mark a notably exit for China’s hardware industry, whereas the company is said to be targeting a valuation of $8 billion on the public markets.