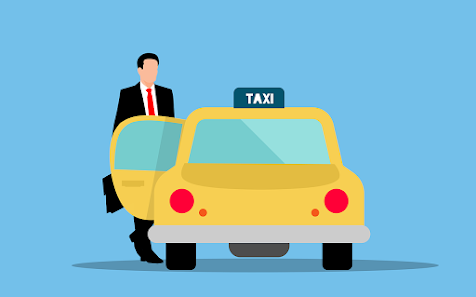 The Transport Ministry of the Government of India has issued new guidelines that limit the commissions charged by ride-hailing providers like Uber and Ola Cabs to 20%. The limit is noticeably higher than the previous 10% proposed by the Transport Ministry, wherein industry experts had warned that a 10% cap could have widely impacted the revenue and operations of ride-hailing services in India.

India has also imposed a limit on the ‘surge pricing’ tactic usually adopted by ride-hailing services at a time of higher demand, stating that surge prices at busy times must be limited to at most 1.5 times the usual base fare. The country’s Transport Ministry has also said that ride-hailing companies must provide insurance cover for drivers and limit them to a maximum of 12 daily working hours.

The ruling marks a notable one for two of the biggest ride-hailing services in India, the local Ola Cabs and Uber. Notably, India accounts for an estimated 11% of Uber’s annual global rides, and any change in the country’s ride-hailing laws could weigh on Uber heavily.

Notably, the new guidelines come at a time when ride-hailing activity has dropped significantly in India due to a coronavirus pandemic that’s turned people more towards the use of personal vehicles as a preventive measure against the pandemic.

Uber, in particular, has been hammered by the Covid-19 pandemic globally and posted a 53% year-over-year revenue drop in this year’s third quarter. Ola Cabs has undoubtedly been affected also but is a private company and doesn’t regularly post its financial results.