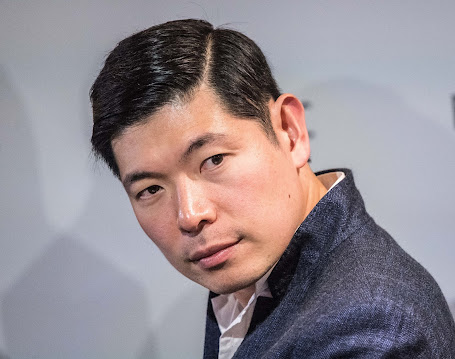 Grab, the Southeast Asian ride-hailing giant, has picked the American investment banks JPMorgan Chase and Morgan Stanley to work on a public listing in the US that could raise at least $2 billion, Bloomberg reports.

Recently, Grab was reported to be considering an IPO in the US, and now it’s been reported to have picked banks for a planned public listing.

Grab is the biggest ride-hailing giant in the whole of Southeast Asia. It originally began as a core ride-hailing service before branching out into other services like food delivery, fintech, and on-demand courier services.

A Grab listing in the US would be a landmark one for a Southeast Asian technology company. As of now, the only major publicly-listed tech company in the US from Southeast Asia is Sea Ltd, a holding company for the e-commerce brand Shopee, gaming company Garena, and fintech service SeaMoney.

Grab is one of the highest-funded technology companies in Southeast Asia and globally at large. It’s raised a whopping $10 billion in venture funding since its inception, with backers including notable names like the SoftBank Vision Fund, Microsoft, Toyota, Tiger Global, GGV, and the Chinese ride-hailing giant Didi Chuxing.

With Grab reportedly looking to raise at least $2 billion, the company could be heading towards one of the biggest IPOs of this year.