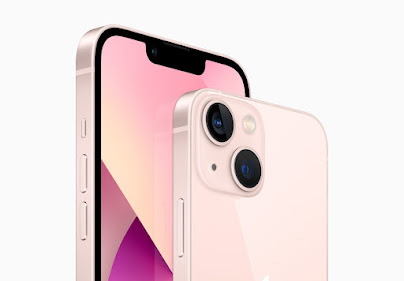 In September of every year, there are many things to expect, but one of the most noteworthy expectations is usually the unveiling of new gadgets by Apple, the famous maker of the iPhone, iPod, iPad, i…

For this year, Apple has unveiled an array of new gadgets, updates to its existing product lineup as seen most times. The gadgets include the iPhone 13 and iPhone 13 mini; iPhone 13 Pro and iPhone 13 Pro Max; 9th generation iPad and a new iPad Mini; and the Apple Watch Series 7. 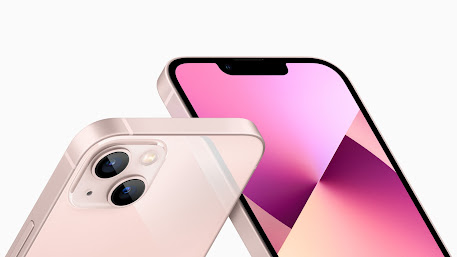 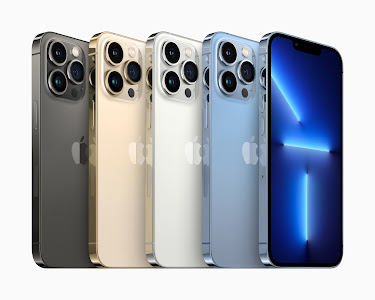 This is the usual iPhone series but on steroids, the iPhone 13 in this case. Its upgraded features compared to the bland iPhone 13 include 1TB storage options for both the Pro and Pro Max, larger battery life, and better cameras. Looking at the images above, you can see that the iPhone 13 has two main rear cameras while the Pro variant has three. 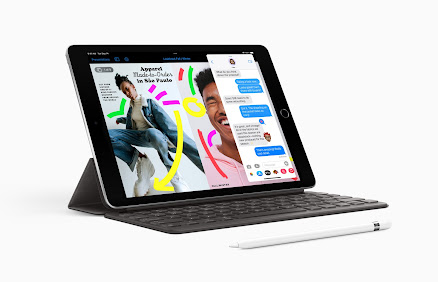 The latest generation iPad is in fact the cheapest of products just unveiled by Apple, costing $329. Its features include; 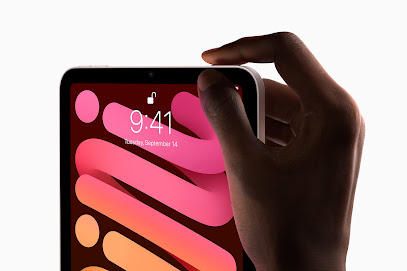 The latest iPad Mini series comes with significant upgrades compared to its predecessor, upgrades including faster performance (+80%, Apple claims) thanks to the A15 Bionic Chip, a larger 8.3-inch display, and 64GB and 256GB configurations. 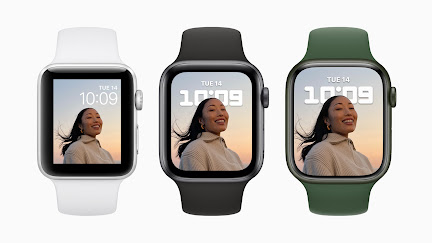 Finally, Apple unveiled the latest series of its famous smartwatch. The defining feature of this product is a 20% increase in screen size compared to its predecessor, making ample room for some more sensors to be added if needed.

As usual with Apple watches, sensors placed in the Apple Watch Series 7 enable key health features such as an electrical heart sensor and Apple’s electrocardiogram (ECG) app. With its increased screen size, it’s possible that the internals gives more room for other sensors to be placed within the watch and bring more similar features.

Alert: Intuit Buys Mailchimp For $12B