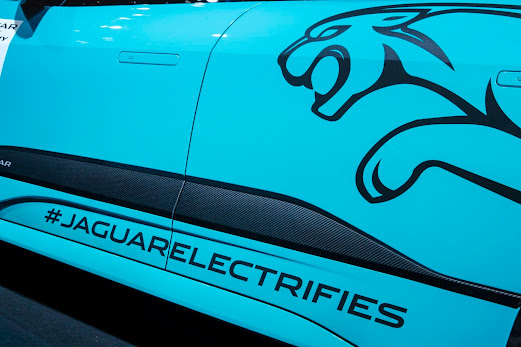 In what’s the latest sign of legacy automakers preparing for a future where electric cars are the norm, the premium and luxury car brand Jaguar has announced that it’ll become an all-electric brand by 2025, precisely four years from now. The all-electric push is part of Jaguar’s parent company Jaguar Land Rover’s plan to become a net-zero carbon business by 2039.

Already, Jaguar has a fully-electric car on the market, the Jaguar I-Pace SUV, and has sold over 40,000 units of the vehicle. However, its sister brand Land Rover currently has no fully-electric vehicle on the market but has now said that it’ll produce its first in 2024.

Although the Jaguar I-Pace SUV has sold over 40,000 units, it appears to have struggled to thrive in a market with hefty competition from other automakers. Also, the Jaguar I-Pace SUV is actually manufactured by an external contractor and not Jaguar itself, meaning that the luxury brand’s just-announced plan to become all-electric soon will see the company work hard to hone its in-house electric vehicle manufacturing expertise in order to achieve its goal.

Notably, Jaguar paid a fine of £35 million (around $48.7 million) in the EU last year after missing its emission targets.

As Jaguar’s parent company Jaguar Land Rover has planned, all Jaguar vehicles and 60% of the popular Land Rover vehicles that’ll be sold by 2030 will be all-electric. To achieve its plan, it’s committed annual spending of around £2.5bn ($3.5 billion) on electrification and related technologies.

CoStar Pumps CoreLogic Bid To $6.9B