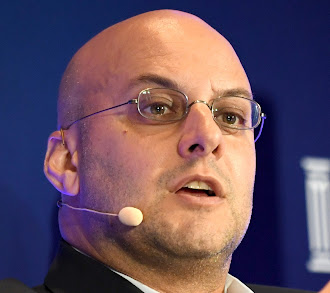 In a historic deal in the talent agency industry, two of the biggest entertainment and sports talent agencies operating in the US are about to merge to become one. It’s so that Creative Artists Agency (CAA), a powerhouse talent agency with a roster of stars, has reached a deal to buy ICM Partners, a rival powerhouse agency.

CAA is the bigger of the two agencies, commanding a bigger roster of talent and business than ICM. It’s estimated that CAA gets over $500mn in annual revenue while ICM’s is in the $100mn range.

The Pitch
Consolidation in the talent agency sector isn’t unexpected at this time as major movie studios are moving away from traditional box office sales into online streaming. This transition is changing the way movie stars are compensated from the major studios which have also seen a wave of consolidation, making it necessary for agencies like CAA to have more power to negotiate the best-possible rates for their clients;
Also, CAA and ICM would be combining their sports representation businesses, creating more firepower to negotiate deals for their sports clients. Some of CAA’s current clients include basketballer Dwayne Wade and footballer Cristiano Ronaldo. On ICM’s side, the agency in fact employs one sports agent named Jonathan Barnett that was named the most powerful sports agent by Forbes in 2019.