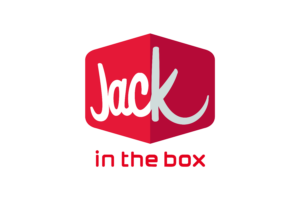 The acquisition is also the latest example of the consolidation wave in the restaurant industry. It was barely three weeks ago when Restaurant Brands International (NYSE: QSR), the parent firm of Burger King, Tim Hortons, and Popeye’s, bought Firehouse Subs for $1bn in cash. BurgerFi (Nasdaq: BFI) agreed to buy Anthony’s Coal Fired Pizza & Wings for $161mn.

“This is a natural combination of two like-minded, challenger brands with outstanding growth opportunities. Together, Jack in the Box and Del Taco will benefit from a stronger financial model, gaining greater scale to invest in digital and technology capabilities, and unit growth for both brands,” Jack in the Box’s CEO, Darin Harris, said in a statement.