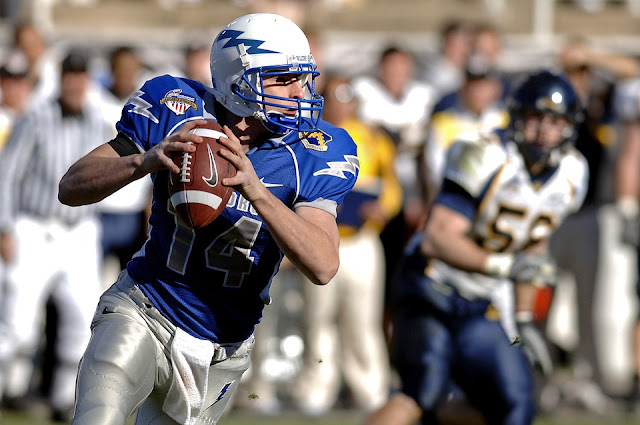 New York based digital media startup Whistle Sports which offers cross platform entertainment focused on content tailored to young millenials with a huge focus on sports has now raised a $28 million Series D investment round which was led by investment company Aser Media and also saw participation from other notable investors including entertainment mogul Jeffrey Katzenberg, Media giant Liberty Media and also NBC amongst a number of other notable investors.

This brings the total amount of investment raised by the digital media company to a near $100 million with backings and previous investments from a number of notable investors including entertainment giant Sky, iHeartMedia, VC firm Beringea and a host of other investors.

Whistle plans to make use of this new investment to “expand its catalogue of free and premium original content with brand partners and creators” and also collaborate greatly with Aser to engage the millenial audience through social content creation.

With this investment, Aser is getting a board seat at the content company in addition to its deepened entertainment content partnerhsip.

This represents a huge growth record for the company which launched 2014 and has grown to be a very large digital content provider with a library of over 560,000 videos and a current 52% year-on-year revenue growth rate for the company.

Whistle Sports will also now deepen it’s already wide partnerships with several major content creators around the globe to expand the huge media base the company which has grown rapidly since its start having also made a notable acquisition to expand its audience reach.

Chinese AI chip company Cambricon gets $100 million Series B round at a $2.5 Billion valuation