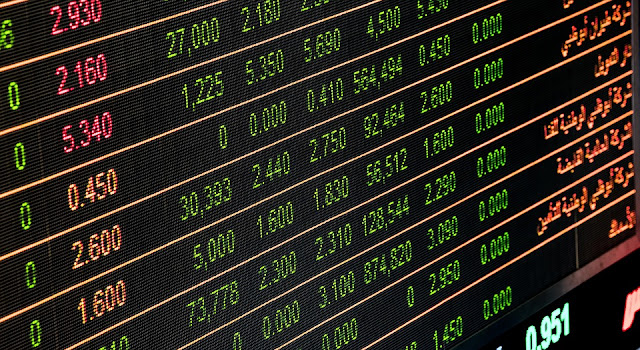 Beijing based Meituan Dianping, The internet company which provides many internet services in the consumer products and retail services market including daily deals, on-demand delivery and a series of other services has now filed to go public in a Hong Kong IPO seeking to raise up to $6 Billion as was long reported although it isn’t yet currently clear the exact amount the company is raising.

Meituan which started in 2010 and has been on an expansion spree since then is notable for its backers which include Tencent who led its most previous Series C round of $4 Billion along with other names who have backed the company’s previous rounds including IDG Capital, Sequioa, Coatue Management, Google, Temasek, Lightspeed Ventures and a list of others.

The IPO currently targets a valuation of over $60 Billion is earmarked to be underwritten by notable investment banks Goldman Sachs, Morgan Stanley and Merill Lynch which will handle the process of this IPO which will be one of the biggest to occur this year.

The company in its last funding round was valued at a huge $30 Billion with this IPO aiming to double the valuation for the huge company which reported revenue of $5.2 Billion last year but amidst a net loss of $2.9 Billion.

This represents a 161% year-on-year revenue increase for the company which started out as group buying site Meituan before its 2015 $15 Billion merger with restaurant and local review business Dianping.

Mobike is also notable for a recent acquisition of bike-sharing company Mobike in a deal which was in total valued at $3.4 Billion along with its major investment in various worldwide internet companies.

This IPO will provide Meituan with huge capital to hold its stand in the ever increasingly competitive Chinese internet market and with much resources for the company, The company is earmarked to invest more into its internet services to provide much more better services for its users whilst greatly increasing its revenue.

Meituan which has over 5,000 employees amongst its team directly competes with several internet companies in China including Alibaba backed food delivery company Ele.me, Didi Chuxing in the ride-hailing space and also a number of other Chinese tech companies with its wide range of consumer services.