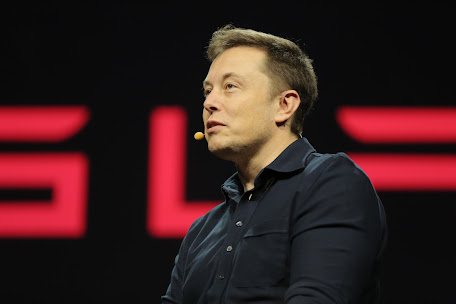 SpaceX founder and Tesla CEO Elon Musk has surpassed Microsoft founder Bill Gates as the world’s second-richest person thanks to Tesla’s surging stock, as indicated by the Bloomberg Billionaires Index. Musk’s wealth rose by about $7 billion to $128 billion on Monday, riding the rise of Tesla’s shares which account for three-quarters of his fortune.

A few days ago, Tesla was announced as a new member of the S&P 500 index, to be formally added in late December. By market capitalization, it’s the largest-ever new entrant into the highly recognized index.

Tesla’s stock was already on a meteoric rise this year before the company’s addition to the S&P 500 further compounded its rise. Now, the electric carmaker’s market value stands at about $513 billion, with Musk owning about 19% of its shares. The rest of his gigantic fortune is derived from SpaceX, the aerospace company he founded that’s valued at $46 billion by private investors.

Musk’s companies, Tesla and SpaceX, have constantly broken barriers and reached excellent milestones, a recent example being SpaceX marking as the first private company to send astronauts into space. After successfully sending and returning two astronauts back to Earth in its pilot flight, SpaceX got formal approval for crewed NASA space missions and just recently launched four more astronauts to the International Space Station.