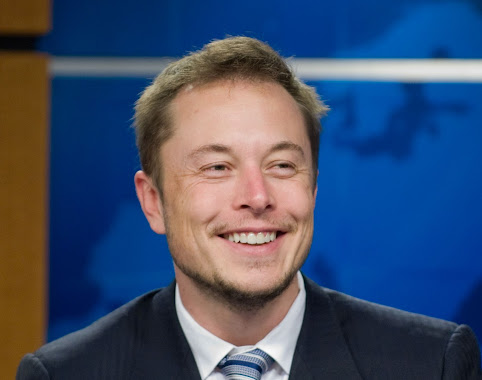 The Tesla and SpaceX founder Elon Musk has told several of his close associates and friends that he’s looking to officially move to the state of Texas, CNBC reports, whereas such a move wouldn’t be surprising, given that Musk has hinted at moving to the state in the past.

Earlier this year and in the early months of the Covid-19 pandemic, Musk notably tweeted that the electric maker he chairs, Tesla, will move from California to Texas after he got into a spat with regulators in California over Covid-19 restrictions.

Frankly, this is the final straw. Tesla will now move its HQ and future programs to Texas/Nevada immediately. If we even retain Fremont manufacturing activity at all, it will be dependen on how Tesla is treated in the future. Tesla is the last carmaker left in CA.

Also this year, Musk put up his seven California homes for sale after tweeting that he’s selling “almost all physical possessions” and “will own no house”. After putting up his houses for sale and selling two of them already, a move from California to another state won’t be surprising.

Notably, Musk has reaped huge monetary benefits this year thanks to both Tesla’s surging stock price that recently saw him become the world’s second-richest person and a related options payday that’s currently worth about $20 billion before taxes.
It’s such that California has the highest state income tax out of all states in the US whereas Texas has no state income tax. With that, a move to Texas could save Musk a few billions in taxes when he chooses to exercise his options, depending on if he’s interested in reducing his tax bill.
Texas, particularly the city of Austin, has become a sort of haven for tech entrepreneurs and mavens who have decided to leave California. This year has seen a handful of well-known tech entrepreneurs decamp to Texas, including Joe Lonsdale of venture capital firm 8VC and Dropbox CEO Drew Houston. This very week, Texas also got a newcomer after the IT giant Hewlett Packard Enterprise (HPE) decided to move its headquarters there from California.
For Musk, his electric carmaker Tesla is already building a new factory in Texas where it’ll produce its recently unveiled Cybertruck, whereas his aerospace company SpaceX already maintains sizeable manufacturing operations in the state. With that, moving to Texas won’t seem to disrupt much work for Musk, making such a move very plausible.
Share this...

OnlyFans On Track For $2B+ Sales This Year