OnlyFans On Track For $2B+ Sales This Year 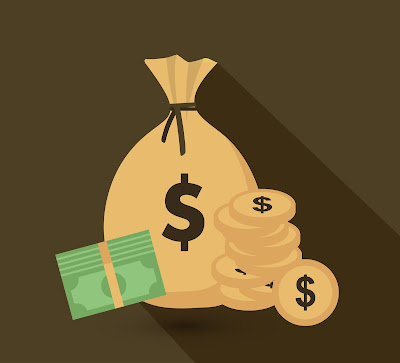 The popular content subscription service OnlyFans is on track to generate more than $2 billion in sales on its platform this year, a record for the company as Covid-19 lockdowns and related issues this year spurred big business for it. The company, which was founded four years ago, is adding as many as 500,000 users a day and paying out over $200 million a month to its creators, its CEO Tim Stokely tells Bloomberg.

To be clear, the $2 billion+ figure is the total amount of sales that’ll be generated on its platform this year, whereas OnlyFans keeps about 20% in commissions from that amount as its own revenue, implying a $400 million+ run rate for this year.

Launched just four years ago, OnlyFans blew up this year as content creators, in many cases adult content creators, flocked to the platform to connect with their fans and generate revenue as the Covid-19 pandemic spurred global lockdowns. This year, notable names including the actress Bella Throne and rapper Cardi B joined OnlyFans, whereas Thorne broke a record by making $1 million on her first day on the platform.

After founding OnlyFans in 2016, Stokely sold a 75% majority stake in the company two years later to Leonid Radvinsky, an entrepreneur who owns the popular adult webcam site MyFreeCams. Radvinsky appears to have made a very lucrative bet, given that OnlyFans has exploded in popularity just two years after he purchased a majority stake in the site.

To capitalize on its growing popularity, OnlyFans, which is based in London, is setting up new offices in Asia and Latin America to handle its global operations. The company is also planning to create a new online streaming service that’ll feature exclusive content such as personal interviews with popular OnlyFans creators, Stokely says.