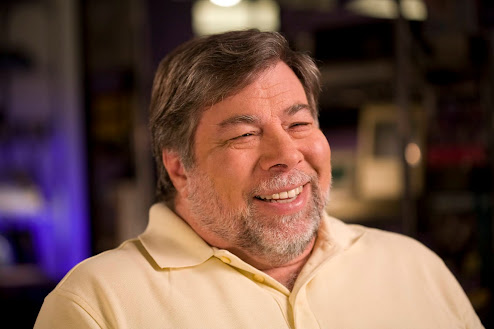 Steve Wozniak, the entrepreneur and inventor who famously co-founded the tech giant Apple 45 years ago with the late Steve Jobs, has announced the launch of a new company, this time a marketplace named Efforce that’ll connect business owners to funding for their green and climate-focused projects. Wozniak is apparently entering into a market that has gotten much attention in recent years, with the need for green energy and construction constantly on the rise.

Wozniak’s new company Efforce is blockchain-based and has debuted a cryptocurrency named WOZX which was made public on Wednesday, the 3rd of December.

Given its status as a blockchain-based company, it seems Efforce isn’t taking funding from usual venture investors but from the sale of its crypto tokens to individuals. Likely, the involvement of Wozniak will draw a lot of attention to the venture, given that the first company he founded now commands a market value of over $2 trillion on the public markets.