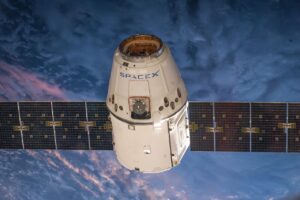 SpaceX, the aerospace company led by Elon Musk, is back on the fundraising tables. According to a recent regulatory filing, it just closed a funding round of $337mn. Raising a few hundred million has been a common thing for SpaceX in the past few years. The aerospace company seems to have a tap of unlimited funds that it opens whenever it needs some cash. Private investors are ever-willing to hand over money to SpaceX because of the fanfare surrounding it.

The valuation that came with this round wasn’t disclosed. However, SpaceX was valued at $100bn from a recent secondary sale, so the valuation from its fresh funding likely stayed around that figure. Including this round, SpaceX has raised a total of nearly $8bn from VCs. The investors that contributed to the new round weren’t disclosed.