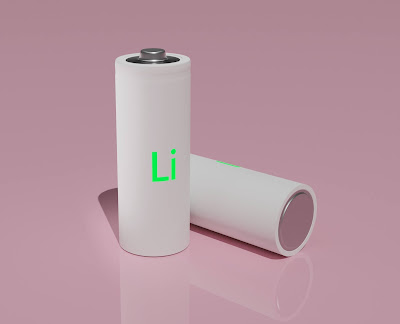 The new round values Sila Nano at $3.3 billion post-money and adds up the total amount of venture funding the company has raised to nearly $900 million.

With its new funds, Sila Nano says it’ll kick off the development of a new North American 100 GWh plant to produce silicon-based anode materials for batteries for its automotive customers.

With partnerships with automakers like BMW and Daimler, Sila Nano aims to start production at the plant in 2024 and have its batteries running in cars by 2025.

Sila Nano has set its sights on developing batteries for electric cars that are better than the ones we currently have. As known, battery technology is very crucial to the adoption of electric vehicles globally. Companies like Sila Nano are looking to develop materials and technology for batteries that’ll be more reliable and longer-lasting than the ones we have today.

Sila Nano is much similar to another battery company that recently debuted on the public markets: QuantumScape. Like Sila Nano, QuantumScape has aligned itself with a major automaker, Volkswagen. In its case, public market investors have much positive sentiment towards QuantumScape and bestowed it with a market cap of over $17 billion despite having minimal revenues.

Sila Nano was founded in 2011 by a group of Silicon Valley battery engineers along with a Georgia Tech Professor of Materials Science. The company is based in Alameda, California.