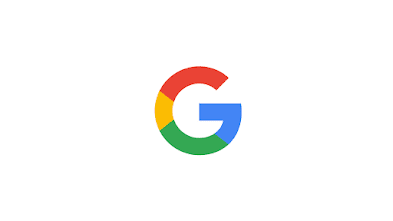 It seems that Google, the search giant, has really pissed off the antitrust agency in France; The country’s competition watchdog has again fined the company €500mn ($593mn) for copyright violations shortly after it fined the company $268mn for abusing its dominance in the online ad market.