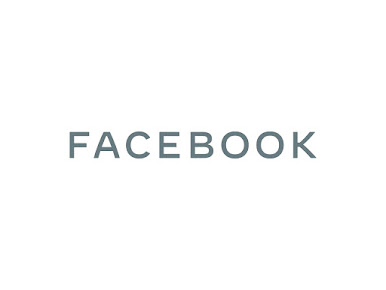 The UK’s antitrust agency has levied a substantial fine on social media giant Facebook related to its acquisition of Giphy, the popular GIF website. It fined the company £50.5mn ($69mn) for flouting an order requiring it to supply information related to the agency’s investigation of the $400mn acquisition.

The UK’s Competition and Markets Authority (CMA) launched a formal probe of the Giphy deal last June. The antitrust agency challenged the deal after probing it, arguing that it gave Facebook an unfair advantage over rivals that also used Giphy’s GIF database. It appears that Facebook failed to comply with demands from the agency’s investigation and has been penalized for it.
Over the past few years, Facebook and fines have become inseparable. Since 2019, the social media giant has paid nearly $6 billion in fines, most of it from a single $5bn fine imposed by the US Federal Trade Commission (FTC) for privacy violations that year.
It’s no surprise that there are recent reports of Facebook wanting to rebrand under a different parent company, given the Facebook Inc name is largely tainted. Who can guess what the new name will be?….

Deal: Blackstone Buys Majority Stake In Spanx, At $1.2B Value