Deal: Blackstone Buys Majority Stake In Spanx, At $1.2B Value 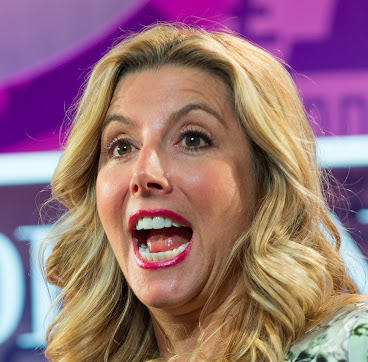 Billion-dollar deals of this sort are routine for Blackstone, expectedly for a PE firm with over $600bn under management. Spanx seems like another cog to add Blackstone’s machine that houses many companies under the firm’s ownership across various industries.