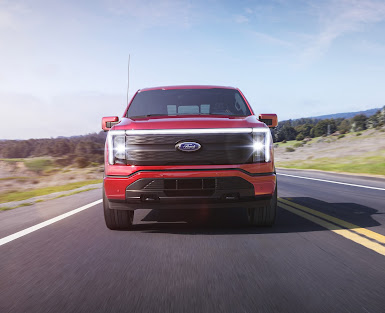 American automaker Ford has unveiled one of its most anticipated vehicles of all time, an all-electric model of its best-selling F-150 pickup truck. For months now, numerous hints had been given by Ford on the model but not a full unveiling as just done.

The F-150 Lightning’s specs and features as reported by Ford include; 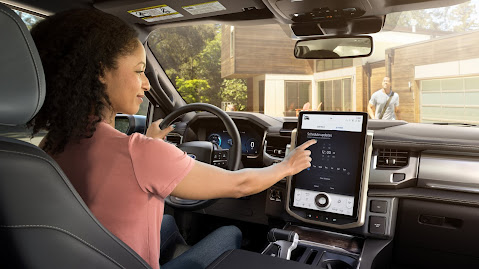