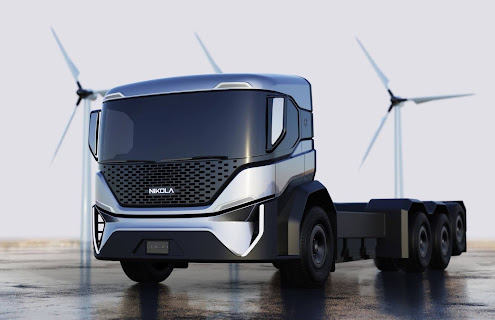 After having announced a partnership-in-the-works this September, the automaker General Motors (GM) has today formalized a revised partnership and signed an official memorandum for a global supply agreement and integration of GM’s Hydrotec fuel-cell system into the electric carmaker Nikola’s commercial semi-trucks.

The newly-formed partnership is actually a scaled-down version of the previous partnership Nikola sought with GM that involved offering production services for Nikola’s vehicles in exchange for an 11% stake in the company that was then valued at $2.2 billion.

Since that time, Nikola’s stock has fallen hard due to issues including fraud allegations that led to the ouster of its founder Trevor Milton, whereas the value of that 11% stake now sums up to just about $900 million given its current (as of writing) $8.2 billion market cap. Even then, GM has revised its terms and is no longer taking an equity stake in Nikola under their partnership.

GM will now only work with Nikola on its semi-trucks under the revised deal, whose announcement has actually sent Nikola’s shares more than 15% during trading on Monday.

DoorDash Seeks Up To $2.8B From IPO