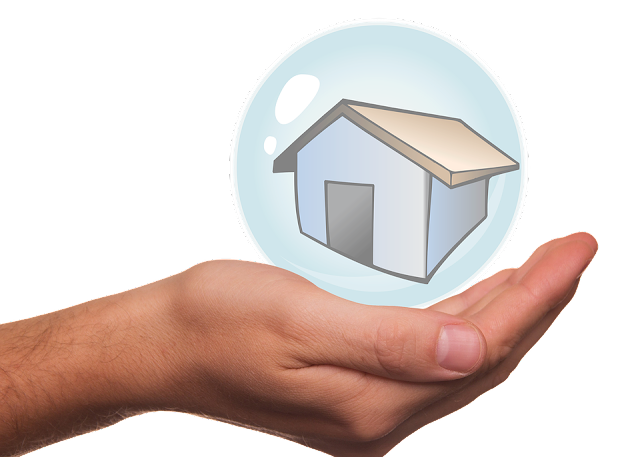 Indian insurance startup PolicyBaazar which operates a digital insurance market for various Indian consumers has now raised a huge round of $200 million in a Series F investment led by major tech investor Softbank and participated in by other investors.
This investment marks another huge round which Softbank has led in the Indian startup space after previously investing huge amounts in Indian fintech company Paytm and also ride-hailing operator Ola Cabs, Both of which command huge billion dollar valuations.
The investment was made through Softbank’s behemoth $100 Billion Vision Fund in PolicyBazaar’s parent company ETechAces who also operates online lending marketplace PaisaBazaar.com in addition to its notable insurance service.

PolicyBazaar’s digital service provides a curation of several insurance products with different perks with a good aim of making buying insurance way more easier than the much longer and complex traditional method.
PolicyBazaar which was founded in 2008 also counts other notable backers and investors in previous rounds which include major tech investor Tiger Global Management, Premji Invest, Singaporean Sovereign Wealth Fund Temasek and a host of others.
It’s currently unclear what the valuation and other terms of this investment entails but with this huge round, PolicyBazaar joins the global long list of technology companies which have raised huge funds for its operations at huge valuations in the startup ecosystem which has been rapidly expanding in recent times.
PolicyBazaar has raised a total of over $340 million since its start with this investment being counted, Also notable is Softbank’s most recent investment round where it put in a huge $250 million into enterprise storage startup Cohesity at a huge $1 Billion valuation.