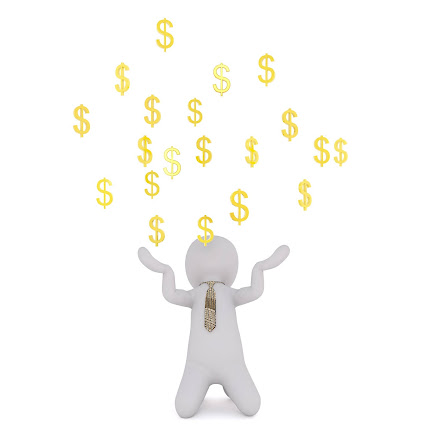 2020 saw the proliferation of special-purpose acquisition companies (SPACs), which are companies with no commercial operations that are formed strictly to raise capital through an initial public offering (IPO) for the purpose of acquiring an existing company.

SPACs made a killing last year, with over 200 of them debuting on the global stock markets and raising tens of billions of dollars collectively. In 2020, technology companies were the main targets for SPAC mergers, with a slew of electric carmakers, enterprise software companies, fintech companies, and the likes sealing big SPAC deals in the year.

Now, in January 2021, SPACs have continued their record run and raised nearly $26 billion collectively, according to Bloomberg data. That amount surpasses the previous monthly record set in October 2020 and helped fuel a record $63 billion worth of IPO share sales in this January.

As SPACs caught up in 2020, lots of firms and individuals moved to launch theirs and have now gotten into a competitive market for merger targets. The many SPACs now trading would surely be looking for hot and enticing merger targets to appease their investors and make bank for their sponsors.

As it looks, technology companies are the main targets for SPAC mergers. This year, 2021, and the previous, 2020, has seen many big SPAC merger deals for such companies, including;

In this January alone, around 90 new SPACs began trading. More than 60 additional SPACs have filed for IPOs this month but not yet began trading. As it looks, 2021 could be another record year for SPACs after a very strong frenzy in 2020.