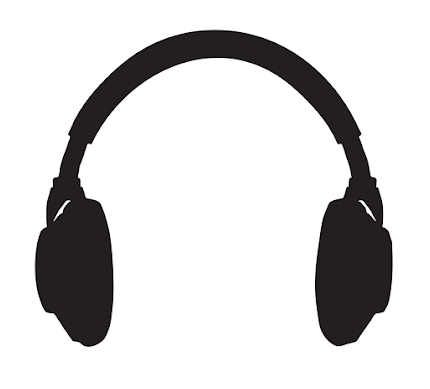 You may know Universal Music Group (UMG) as one of the ‘big four’ record labels globally, along with Warner Music, Sony Music Entertainment, and EMI. If you don’t, you likely know several music artists that have deals with Universal, to name a few: Taylor Swift, Lana Del Rey, Kendrick Lamar, and Billie Eilish.

Universal Music is majority-owned by the French media conglomerate Vivendi, with the Chinese tech giant Tencent having a minority stake. Just in December, an investment group led by Tencent exercised its call option to buy a further 10% stake in Universal for a price of €3bn ($3.6bn) after having previously acquired 10% of the company.

Now, it looks like Universal Music Group may soon be heading for the public markets, as the Financial Times reports that the record label and music powerhouse is looking to hasten up its plans for a public listing and considering listing this year, 2021, rather than in 2022 as originally planned. Reportedly, the company is making that consideration to capitalize on a booming and bubbly stock market that’s been seen in this year and the previous.

A Universal Music IPO could draw much attraction from investors given that it’s the world’s biggest record label, with revenues of €5.3bn ($6.43bn) in the first nine months of 2020. It’ll reminisce that of another ‘big four’ record label, Warner Music, which was acquired by the Russian billionaire businessman Len Blavatnik for $3.3 billion in 2011 and taken public by him last year.

Compared to a $3.3 billion acquisition price in 2011, Warner Music Group now sports a market cap of over $18 billion on the public markets.

From its recent investment deal with Tencent, Universal Music’s valuation was set at €30bn ($36.4 billion). It’s by far the biggest music label worldwide by valuation and could then be looking towards an even significantly higher valuation on the public markets.

As it seems, Universal Music has taken a 2021 IPO into consideration but hasn’t yet made a final decision. If it decides to pull through with its consideration, it’ll mark one of the most notable IPOs for this year.