In South Korea, Kakao is one of the leading tech giants, best known for its KakaoTalk messenger app. But like many tech companies, it’s long branched out from messaging into other sectors such as gaming and fintech and made strides there.

Kakao Pay is a joint venture between Kakao, the Korean tech giant, and Ant Group, the Chinese fintech giant associated with Alibaba. Kakao and Ant Group hold respective stakes of 55% and 45% in the venture.
Notably, shareholder Ant Group is currently in a scuffle with the Chinese government. Once a darling of China’s tech industry that was about to hold a blockbuster IPO, the country’s regulators has clamped down on it harshly, notably after founder Jack Ma criticized the government for supposedly stifling financial innovation. 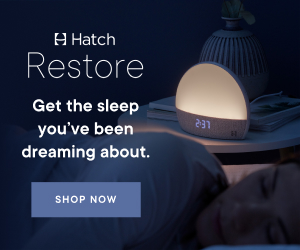