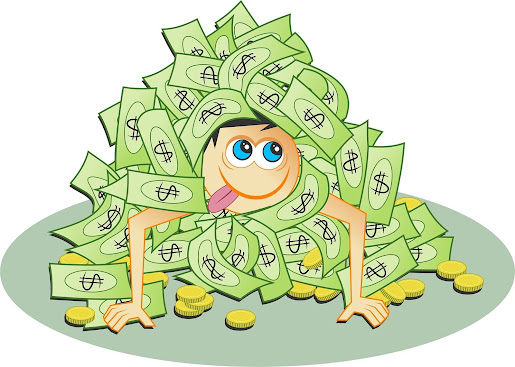 Mobile games developer Scopely has raised $340 million in Series E funding from a group of investors including well-known names like Wellington Management, BlackRock, Baillie Gifford, Revolution Growth, D1 Capital, and Battery Ventures. Altogether, 15 institutional investors chipped into the funding round, which now brings the total amount of financing raised by Scopely since its founding to about $1 billion.

The new round is said to place Scopely’s valuation at $3.3 billion, almost doubling a $1.7 billion valuation from the company’s last funding round before now. Scopely says it’ll use the new funding to bolster its business and support its pursuit of acquisitions as a strategic method of expansion.

Scopely, which was founded in 2011, is a major mobile games developer, with hit titles including The Walking Dead: Road To Survival, WWE Champions, Looney Tunes World of Mayhem, and MARVEL Strike Force. Currently, the company employs nearly 1,000 people across offices and game studios in the US, Spain, Ireland, the UK, and Japan.

Scopely is one of the world’s biggest mobile game developers, with more than $1 billion in lifetime revenue. The company is apparently looking to put its new capital towards delivering more games to mobile players.