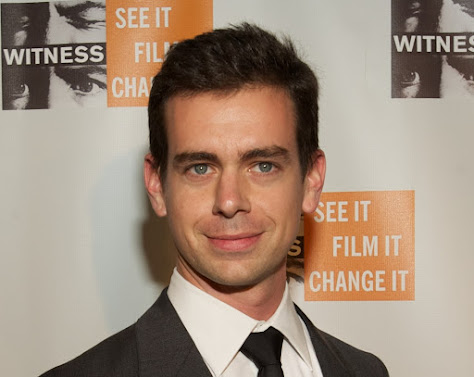 Square, the payments company led by Jack Dorsey, has made an investment in Satispay, an Italian payments startup, as part of a €93 million ($110 million) funding round for the company.

Square is said to have chipped in the equivalent of $18 million into the round, which is split into €68 million ($80.5 million) in fresh equity funding and €25 million ($29.5 million) to purchase shares from existing holders.

The new round for Satispay values it at €180 million ($213 million) pre-money, the company said in a press statement.

Along with Square, participants in the new round for Satispay include the Chinese tech giant Tencent, investment firm LGT Lightstone, and TIM Ventures which is the corporate venture of the Italian telecoms giant Telecom Italia.

Satispay said it originally sought to raise €50 million ($59 million) in funding but topped that amount due to high investor interest.

Satispay is a platform that enables merchants to collect mobile payments from their customers. The company says over 130,000 merchants have signed up on its platform to accept payments from over 1.3 million users. Notable Satispay customers include Carrefour, the retail giant, and food chain KFC.

Satispay said it processed €400 million ($473 million) in payments in the first 10 months of this year, up by 78% compared to the previous year.

For Satispay’s new round, the investment bank Jefferies International Limited served as its exclusive financial advisor.