Stripe Guns For $70B+ Valuation 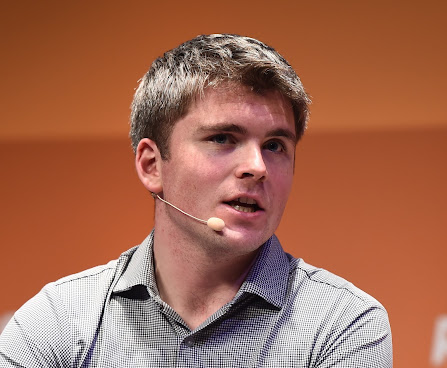 Stripe, the payments company, is in talks to raise more funding at a valuation that could top between $70 billion and $100 billion, Bloomberg reports, whereas a $70 billion+ valuation will make Stripe the most valuable privately-held technology company in the US and the second most valuable in the world, only beaten by China’s ByteDance (CB Insights data).

Stripe is already heavily-funded with some $1.6 billion in funding raised so far. The company’s most recent fundraise came in April this year and valued it at $36 billion, whereas a $70 billion+ valuation would mean that Stripe could double its private valuation in just the space of a year.

Undoubtedly, Stripe has benefitted greatly from a surge in global e-commerce activity due to the coronavirus pandemic. The company has a big payments business that spans over 40 countries.

Stripe is keen on expansion and just recently proved so by acquiring a startup in the Nigerian payments market called Paystack. Stripe reportedly paid over $200 million to acquire Paystack, which it had already invested in prior to acquiring the company.

Already dominating and still growing in the US market, Stripe seems to be eyeing the African market as another area for high growth.

Photo: Stripe Co-Founder and President John Collison|by RISEConf is licensed under CC BY 2.0

Marqeta Said To Eye $10B IPO