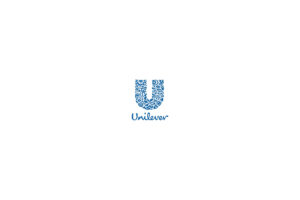 Unilever (LON: UNVR), the British consumer goods giant, has backed out from its pursuit to buy British pharma giant GlaxoSmithKline‘s consumer business. The company said it wouldn’t raise its offer above £50bn ($68bn) as demanded by GSK’s shareholders and therefore is backing away from the deal.

The abandonment is a significant blow to Unilever, which is under pressure from shareholders to grow its consumer goods business amid stalling sales. The consumer goods sector is very price-sensitive, where minor cost changes can have major effects. Recent factors such as inflation pushed Unilever to increase the price of its goods, and it’s affecting sales growth.

In recent years, Unilever’s share price has lagged behind its competitors. Its shares have slipped 30% since 2019, when its current chief executive, Alan Jope, took over. This poor performance has caused substantial pressure from Unilever’s investors to expand its business and deliver healthy returns. GSK was one way, but that’s now out of the door.

GSK wanted around £60bn ($82bn) for its consumer business, but Unilever refused to go further. At some point, top Unilever shareholders also pushed against the deal for its proposed high price, and the company obliged. “Unilever is committed to maintaining strict financial discipline to ensure that acquisitions create value for our shareholders,” it said in a press statement.