US Govt Sues To Block UnitedHealth’s $13B Change Healthcare Deal 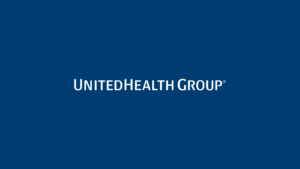 The Biden administration is freshly on its antitrust crusade. This time, the US Justice Department, along with two state Attorneys General, is suing to block a mega-deal in the healthcare industry; the sale of Change Healthcare (NASDAQ: CHNG), a healthcare payments and analytics company, to UnitedHealth Group (NYSE: UNH), a healthcare insurance giant.

It’s unclear how UnitedHealth will respond to this lawsuit. Often, companies don’t find it worthwhile to face a legal battle with the government, so call off their proposed mergers. In some cases, they proceed to the courts and come out victorious.