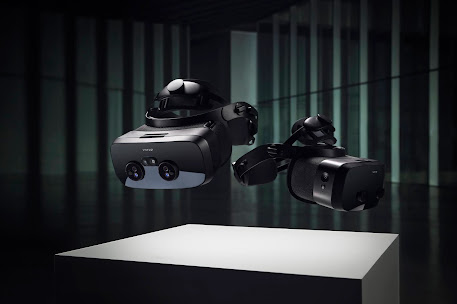 The VR-3 and XR-3 headsets both have features including a 115° field of view, integrated eye and hand tracking, a refresh rate of 90 Hz, a 3-point precision fit headband, and 40% lighter weight compared to its predecessor. The XR-3 notably features Lidar sensors that makes it function as both a virtual and augmented reality headset, hence the XR name.

The VR-3 and XR-3 headsets both have sharp screens, each using two panels for each eye: a small 1920 x 1920 display for center vision and a 2880 x 2720 for the rest of the screen. Notably, those are some of the sharpest screens that can be found in current VR and AR headsets.

The new headsets have been put up for pre-order and will begin shipping next year, Varjo says.

Varjo happens to have released the new headsets a few months after raising $54 million in venture funding from a group of investors including the automaker Volvo and the European venture capital firm Atomico.