Amazon Has A Video Game Problem 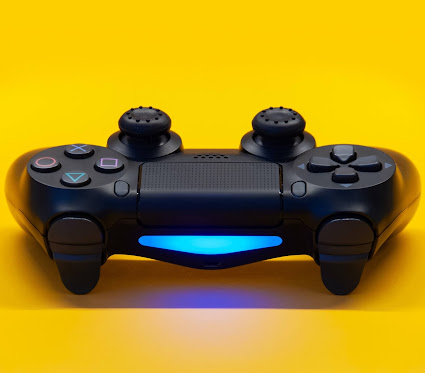 You should know Amazon as the tech giant that has its hands dipped in figuratively everything. With a major and mammoth e-commerce business, the company also has big operations in other areas such as movie streaming (Prime Video), game streaming (Twitch), online pharmacy (PillPack), grocery delivery (Amazon Fresh), autonomous driving (Zoox) and the likes.

Amazon is a stand-out business for the fact that it’s seen success in many areas. The company constantly pours billions of dollars into expansion efforts and has seen its bets reap good fruits over the years.

Even with success in many areas, it appears that there’s one place Amazon has had much trouble in – the development of video games. A recent report from Bloomberg shed light on the company’s troubles in the video game sector, despite spending up to roughly $500 million annually on its gaming efforts.

To develop games, Amazon has spent big and hired a handful of stars in the game development sector. Its dedicated division, Amazon Game Studios, has worked on a few titles over the years such as the multiplayer third-person shooter Crucible, multiplayer brawler video game Breakaway, and survival horror game Lost Within. The common factor between these titles is that they’ve all flopped in the grand scheme of things.

According to Bloomberg, Amazon’s gaming division has been dogged by challenges including tensions between teams and employees, abruptly-changing goals, and inadequate resource allocation for projects. These issues have all contributed to the situation of Amazon not having any major hit game despite spending big dough on developing games.

Noticeably, Amazon has slacked in the video game development world with many wondering why. Now, the report brings to light hints on why the company has been challenged in the area.

Despite its challenges, Amazon appears to have not given up and is set to release a new title, a massively multiplayer online role-playing game named New World, this year. The title was originally scheduled to launch in May 2020 but got delayed into the next year.

Time will tell if Amazon gets it right this time and releases a successful video game. Notably, the company has its own proprietary game development engine, Amazon Lumberyard, which is a luxury that not many game development shops lay claim to.

Amazon Game Studios is led by the company’s Vice President of Games, Mike Frazzini, who notably had never made a video game when he helped start Amazon’s gaming division eight years ago. He’s been in the leadership role since that time and overseen a lot of struggles and slacks within the gaming division.