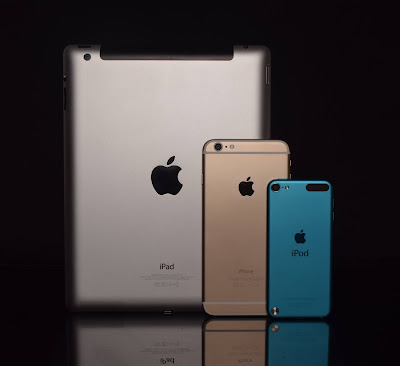 This week, Apple posted its financial results for its fiscal 2021 first quarter ended December 26, 2020. The company posted record revenues and earnings, recording over $100 billion in quarterly revenue for the first time in its history.

For the fiscal 2021 first quarter, Apple posted a record $111.4 billion in sales, compared to $91.8 billion in the same period of the previous year. The company’s sales were boosted by markets outside the US, most especially China, where it grew its sales from $13.6 billion to $21.3 billion over the year.

As usual, iPhone sales accounted for the majority of Apple’s revenue in the quarter, coming at $65.6 billion, compared to $55.9 billion in the same quarter of the previous year. Mac sales came at $8.7 billion, iPad sales at $8.4 billion, Wearables, Home and Accessories at roughly $13 billion, and Services at $15.8 billion.

Northern and Southern America accounted for the highest of Apple’s sales, followed by Europe, Greater China, and Japan. This regional breakdown has been usual for Apple in the past.

For the quarter, Apple posted a net income of $28.8 billion, a record for the company.

As it looks, Apple’s revenue never seems to stop growing. Already the second-most profitable company globally, Apple appears to be generating even more profit than ever.

In the recent quarter, Apple released landmark products including the iPhone 12 series, the AirPods Max headphones, and the newest Mac Mini, MacBook Air, and MacBook Pro. Given the company’s financial statements, it’s obvious that these products are generating very strong sales.

With strong revenues come strong investor interest, and as such, Apple has maintained its status as the world’s most valuable publicly-traded company. It currently sports a market cap of $2.2 trillion.

Amazon Has A Video Game Problem