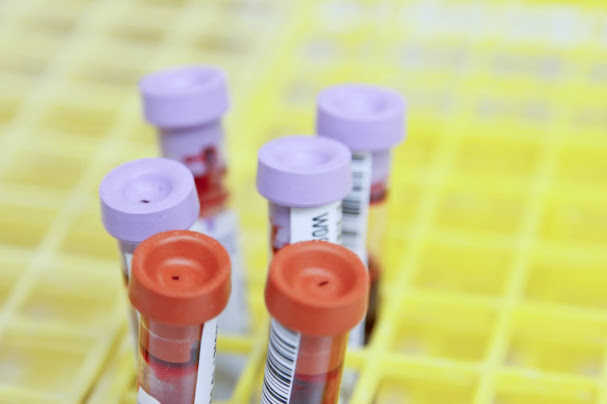 Biodesix, a Boulder, Colorado-based molecular diagnostics company, has submitted a formal filing with the U.S. Securities and Exchanges Commission for a public listing, seeking to raise up to $75 million from an offering on the Nasdaq Stock Exchange. Biodesix is seeking to go public 15 years after its founding and with nearly $200 million raised as a private company.

Biodesix is a developer of diagnostics kits and tools for lung disease and recently the coronavirus disease. The company has altogether performed over 200,000 diagnostic tests since its inception, with all of its diagnostic testing performed at a certified, high-tech laboratory in the US. Biodesix’s tools have been used by over 50 pharmaceutical customers and academic partners.

Biodesix posted $24.6 million in revenue last year and a net loss of $30.7 million in the same year. For the first six months of this year, the company posted $9.3 million in revenue and a net loss of $18 million. As at the end of June 2020, Biodesix had $11.7 million of cash left to fund its operations and is apparently now seeking to raise more from the public markets rather than on the private markets which it’s resorted to for the past 15 years of its existence.

Biodesix says it’ll use the new capital raised from its public listing to bolster its business, among efforts to do so including investing in clinical studies and product development to support growth as well as expanding its sales force and customer support team. Biodesix is also highly dependent on its ability to seek out new pharmaceutical partners, to which it regularly does.