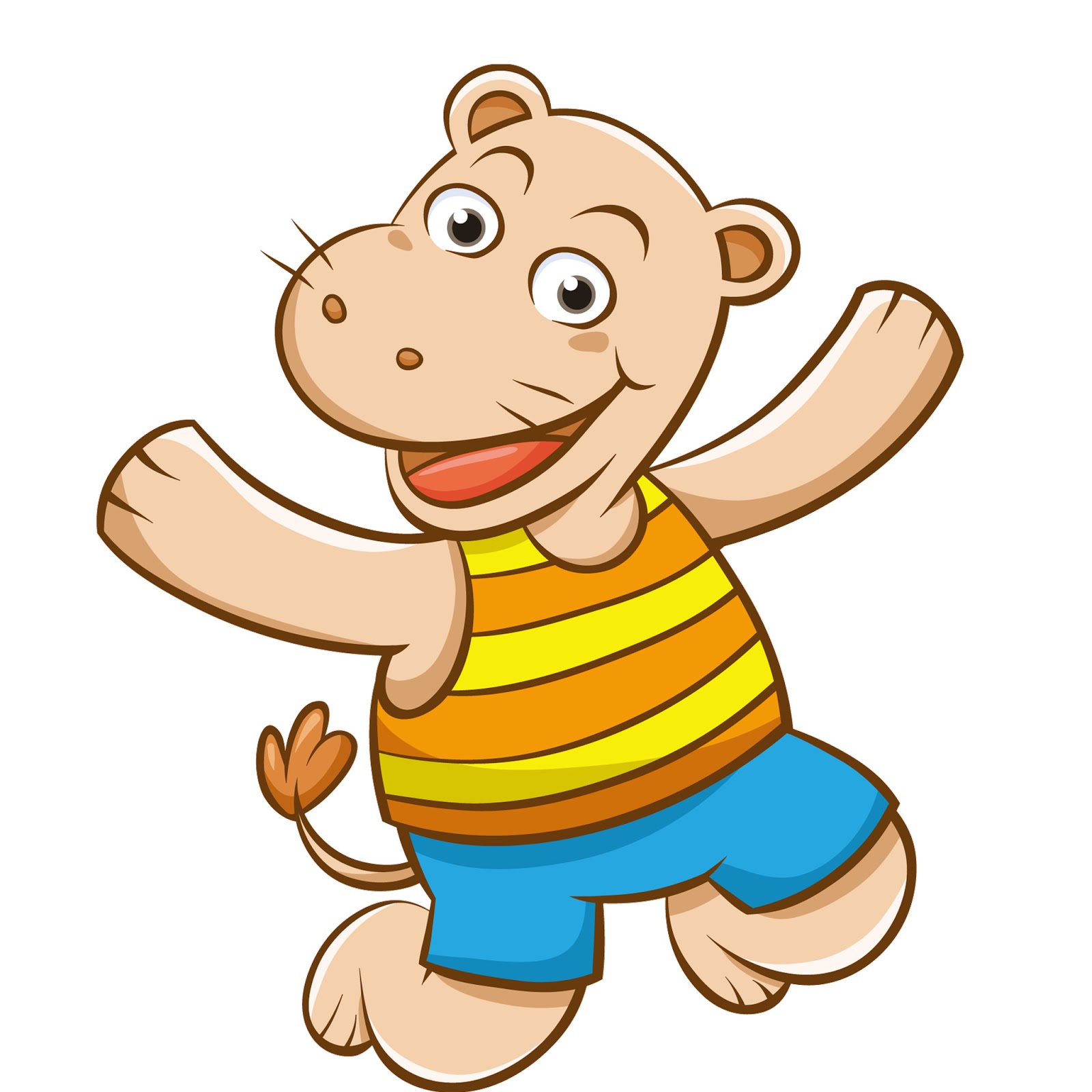 According to a piece from Fortune, the Series D values Hippo at $1 billion, marking another entrant into the unicorn club just after Turo, a peer-to-peer car sharing marketplace, hit the mark.

Hippo will use the funding to fuel its expansion to more than 80% of the U.S. homeowner population by year end. The Palo Alto-based startup will also deepen its direct-to-consumer product portfolio and grow its distribution network of insurance partners. In the past 12 months, Hippo says its insurance premiums has grown more than ten-fold.

Hippo leverages public data sets like municipal building records and satellite imagery of physical properties to determine qualifications [and also perform further assessment] for insurance. The company also gives its customers free internet-connected sensor kits to help them react to and prevent damage against water leaks, fire damage and break-ins. These devices have been well-received, with a 70% installation rate to date.

Hippo’s insurance policies are underwritten by third parties while it acts as a middle-man. The company’s strength lies in its data-driven model which gives an edge over traditional home insurance companies. Hippo has offices in Palo Alto, Dallas, and Austin, currently with 155 employees.