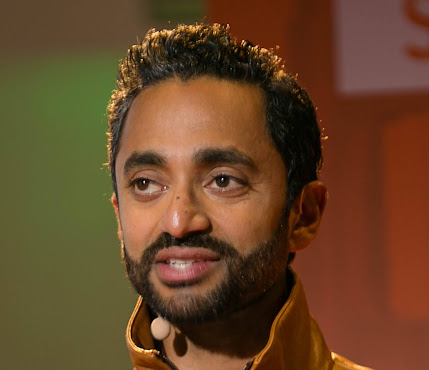 Chamath Palihapitiya is a venture capitalist and investor that’s made a name for himself in the market for special-purpose acquisition companies (SPACs). He leads Social Capital Hedosophia, a venture that’s debuted six successive SPACs so far and raised a total of $3.7 billion.

Palihapitiya has been a prolific promoter of his own SPACs and has as well bet big on some debuted by others. He just continued his streak of bets by leading new private-investment-in-public equity (PIPE) deals for two companies that recently secured SPAC merger deals; Latch, a startup that makes smart locks, and Sunlight Financial, a company that provides loans to homeowners for solar installations.

The deals co-led by Palihapitiya cements his stronghold in the market for SPACs, a stronghold that’s earned him the pet name of “Sultan of SPACs”. Before now, he had also participated in private rounds for other SPAC-merging candidates such as SoFi, the fintech company; MP Materials, a producer of rare earth materials; and Proterra, the electric vehicle company.

Palihapitiya himself has debuted six successive SPACs: IPOA all the way to IPOF in alphabetical order. With his SPACs, he’s taken Virgin Galactic (IPOA) and Opendoor (IPOB) public and secured another deal to take the health insurance startup Clover Health public with IPOC. His three other SPACs are yet to announce merger targets.

The two new SPAC deals backed by Palihapitiya are expected to be completed in the second quarter of 2021.