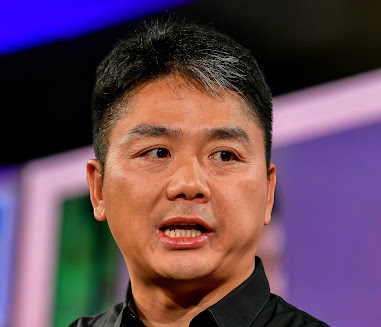 It’s a notable day today in the Chinese tech industry. It’s a day where one of the country’s biggest tech giants is making a major leadership change. It’s JD.com, an e-commerce giant in the country, announcing that its founder and longtime CEO Richard Liu is stepping back from handling day-to-day operations and will now focus on longer-term projects like an executive chairman.