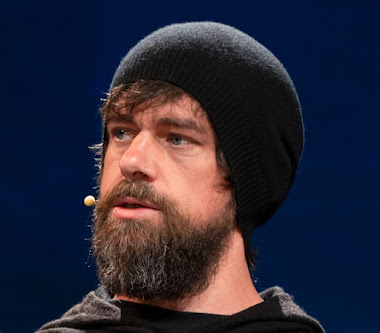 Notably, Dorsey was famous for being the CEO of two public companies simultaneously, Twitter and fintech giant Square (NYSE: SQ). That’s a rarity in the corporate world that brought about reasonable concerns of divided attention, particularly at Twitter which seemed lacking his focus compared to Square.
Last year, a well-known activist hedge fund, Elliott Management, bought a (4%) stake in Twitter and sought to replace Dorsey as CEO. The fund wasn’t immediately successful in its bid but reached a truce with Twitter that included getting a board seat. Anyway, that replacement goal has been met, even when it’s unclear who or what pushed for it.
Dorsey has an interesting relationship with Twitter, first of all as a co-founder of the company. He was Twitter’s CEO in its earlier days as a privately-held startup but was ousted in 2008 supposedly for his focus on outside hobbies affecting his performance. He returned as Twitter’s CEO in 2015, after he had founded another high-flying fintech company called Square.
Jack took Square public in 2015, making him one of the few CEOs to be at the helm of two public companies concurrently. That reign has ended, with Dorsey now the CEO of just Square, the company that has grown much higher compared to Twitter under his leadership. For reference, Square had a $4bn market cap in 2015 and $98bn currently, compared to Twitter’s $16bn market cap in 2015 and $37bn now.
Photo credit: Ryan Lash / TED, under Creative Commons license
Share this...

Markets: Microsoft CEO Unloads Half Of Shares For $300M

Markets: Hashicorp Aims For $13B Valuation In IPO