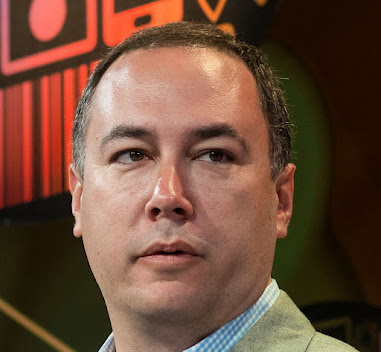 Let’s tell you a short story; in the online world, there was a time wherein a company named Yahoo ruled on the earth. It was a giant in its right, having the most market share of search and web portals before a newer incumbent named Google encroached on its turf and displaced it to become king.

The above story is a true one, but while it’s written like an ancient tale, the timeline where it happened wasn’t even that long ago, it was during the late 1990s to the early 2000s when the internet was still a fairly new thing
Straight to the point, a once-dominant Yahoo was displaced by Google and thus is now a shadow of what it used to be. But, even the shadow of a displaced giant has some value such that the remnant of Yahoo combined with the remnant of AOL, another fallen tech giant, recently sold to a private equity firm for $5bn. Apollo Global Management was the private equity buyer.

Verizon Media (now renamed Yahoo) may be a stale business, but mind you is still far more successful than most companies out there. For a hint, it brought in $7bn in revenue in 2020, placing it still among the biggest online businesses in today’s sphere.

Apollo, the new owner is likely devising how to extract value from that $7bn a year business the private equity way, which can include job cuts to trim costs and pay bigger dividends to owners, saddling with debt to pay bigger dividends to themselves (yes, this happens), and so on…it’s a PE firm, after all, not just any firm but a giant one with over $400bn under management.
Photo: Jim Lanzone, credit: Fortune Live Media, licensed under CC BY-NC-ND 2.0
Share this...

Markets: Coinbase Bumps Up Bond Offering To $1.5B