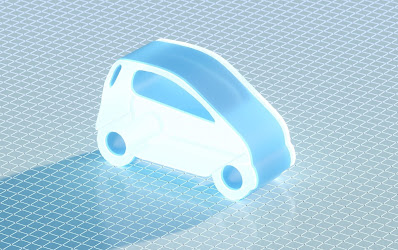 In the American stock markets, many strange things happen. It may be meme stocks with excessive valuations (AMC, GameStop), strange penny stocks (that single restaurant worth $100mn), or an electric car startup that became more valuable than Ford before it came crashing down (Nikola).

Before we go further, let’s have a brief look at Ideanomics and its rocky history. It was founded back in 2004 under a different name (China Broadband Inc) by Shane McMahon, a professional wrestler with the WWE brand which his father Vince McMahon famously owns. Shane is quite famous; he once battled The Undertaker at WWE’s wildly-watched WrestleMania.

For some reason, Ideanomics has bounced from business to business over the years, changing its name several times. It has dabbled in entertainment, fintech, ‘AI’, ‘blockchain’, ‘buzzword’ without really identifying its focus. Though its operations are shaky, the hype surrounding the company has been enough to give it a market cap of over $1bn on the Nasdaq exchange.

Ideanomics recently shifted its focus to electric vehicles, an area that investors are currently raging for. In that area, it became the target of multiple short-sellers alleging fraud and questioning the company’s ability. Nevertheless, the raging markets have favored Ideanomics with a current market cap of $1.1bn.

Investors right now are so hungry for EV startups after reading the writing on the wall that the world is definitely transitioning from ICE to electric cars. This hunger has driven EV companies to record valuations, led by Tesla which actually has proven, solid operations, and then several startups that haven’t sold cars but nonetheless are valued in the billions (Nikola, Lordstown, Fisker, etc).