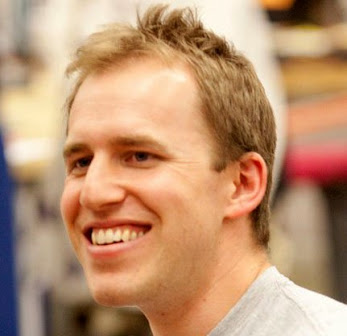 It’s a great week for Taylor, who was named Chairman of social media giant Twitter (NYSE: TWTR) on Monday and co-CEO of Salesforce the following day. He was also named Vice Chairman of Salesforce’s board concurrent with his co-CEO role.

Taylor has been a fast-rising executive at Salesforce, which he joined five years ago. The company hired him after acquiring a startup he founded, Quip, for $750mn. Quip is an online word processing app still active today as part of Salesforce’s software suite.

Before Salesforce, Taylor was Chief Technology Officer (CTO) at tech giant Facebook (now Meta) for two years. He joined Facebook after the company bought his previous startup, FriendFeed, for $50mn in 2009. Before Facebook, Taylor worked at Google, where he helped create Google Maps.
Share this...

Markets: Hashicorp Aims For $13B Valuation In IPO