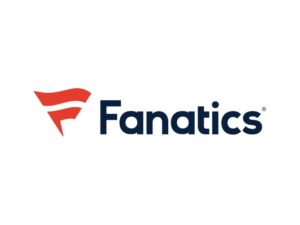 Fanatics is best known as the biggest online retailer of sports merchandise in the US. After conquering the sports merchandise world, the company has sought to diversify into other sports-Esque businesses such as trading cards, which it began last year. Barely a year into the trading cards business, Fanatics has made a bang in the industry by purchasing one of the leading incumbents.

Fanatics is an interesting company, to say. It launched in 1995 as an online retailer of sports merchandise at a time when e-commerce was still in its infacy. It was sold to GSI Commerce, an e-commerce company led by entrepreneur Michael Rubin, for nearly $300mn in 2011. Rubin, in turn, sold GSI Commerce to eBay for $2.4bn in that same year but retained some assets eBay didn’t want, including Fanatics. He then grew Fanatics into a major e-commerce player valued at $18bn from its last funding round.

Fanatics’ trading cards foray is primarily Rubin’s brainwork. A well-connected entrepreneur, he’s socialized and wooed his way into exclusive partnerships with major sports teams and leagues to get an edge over competitors. That strategy worked very well for sports merchandise, and he’s replicating it in the trading cards business to apparent success.