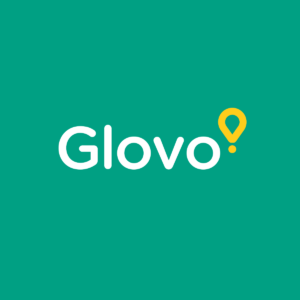 Delivery Hero will buy an additional 39.4% stake in Glovo using its publicly-traded shares as payment. Before the deal was announced, Delivery Hero owned 44% of Glovo, so buying an additional 39.4% will bring its shareholding to 83.4%, a solid majority. The transaction values Glovo at 2.3 billion euros ($2.6bn) on a fully diluted and debt-free basis, implying that Delivery Hero will pay around 900 million euros ($1.02bn) for the 39.4% stake.

Founded in 2011, Delivery Hero was an early entrant into Europe’s food delivery industry, beginning with Germany. It now operates in over 50 countries across Europe, Asia, Latin America, and the Middle East, with over 500,000 restaurants signed up on its platform. The company brought in 2.8 billion euros ($3.2bn) in revenue in 2020 and 2.7 billion euros ($3.1bn) in the first half of 2021.

Delivery Hero is listed on the Frankfurt Stock Exchange (XTRA: DHER) and has a current market capitalization of 25 billion euros ($28bn). A big market value makes for ample share currency to acquire other startups, so it makes sense that Delivery Hero is paying for its additional Glovo stake with shares rather than cash.