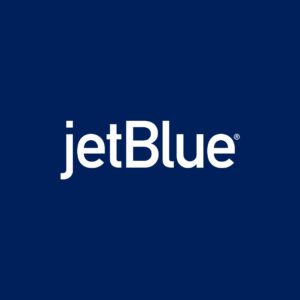 The latest hostile takeover bid on the block is from the airline sector. JetBlue Airways (NASDAQ: JBLU), the American budget airline, is making a confrontational play to acquire a competitor, Spirit Airlines (NYSE: SAVE).

Spirit has already entered into a definitive agreement to merge with rival Frontier Airlines (NASDAQ: ULCC), but JetBlue is urging the company’s shareholders to abandon that deal and go with its instead.

In a statement, JetBlue urged Spirit’s shareholders to vote against its proposed merger with Frontier Airlines at an upcoming meeting. The company said it was ready to raise its offer back to $33 per share if need be.

Several members of Spirit’s board have ties to Franke, such as its current Chairman, Mac Gardner, who was a board member for three years during Franke’s previous tenure as Chairman. Gardner led the merger discussions with Frontier’s team, led by Franke.

At that, JetBlue accused Spirit’s board of acting in their self-interest rather than that of shareholders. The airline claimed that Spirit’s board “consistently refused to engage constructively with us” following its initial takeover bid.

The ball is in the court of Spirit’s shareholders, who’ll vote on the proposed takeover at a special meeting scheduled for the 10th of June, 2022.

Deal: Shopify To Buy E-Commerce Logistics Startup Deliverr For $2.1B