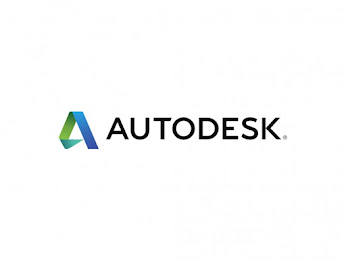 Autodesk Inc, the owner of the famous go-to software for 3D design and construction, is pursuing a takeover of one of its main rivals.