Facebook Moves Billions Of Dollars Back To The US 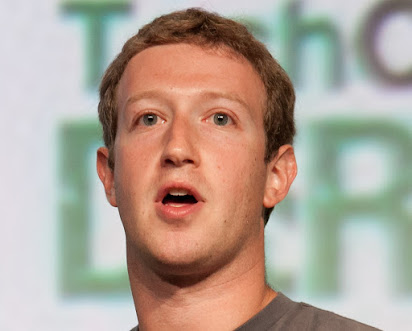 The social media giant Facebook has moved back billions of euros in profits from its international Irish holding company back to the US after a dispute with the United States Internal Revenue Service (IRS), a report from the Times of London notes.

Facebook usually holds billions of dollars in profits made outside the US and away from the country’s taxation reach in its European headquarters in Ireland.

The company, like several others of its kind, makes use of a financial arrangement that involves having its Irish headquarters hold intellectual property that’s then licensed for a fee from other Facebook subsidiaries outside the US, the end result being moving most of its international profits to a country with a low corporate taxation rate.

Going by public account statements, Facebook paid $101 million in taxes to Irish authorities out of more than $15 billion in profits declared to the country in 2018. Theoretically, if Facebook brought back its international profits to the US, it’ll pay a much higher tax rate than that it pays in Ireland.

In February this year, Facebook kicked off a battle with the US IRS over claims that the company owed over $9 billion in unpaid taxes. Now, it appears that the company has wound down several of its Irish holding companies which it used for tax purposes and shifted over $20 billion worth of assets from Ireland to the US, the Times of London reports.

Facebook isn’t the only American tech giant that maintains separate subsidiaries in low-corporate-tax regions to avoid taxes on profits made outside the US, whereas the likes of Google, Microsoft, and Apple are also known to do the same.