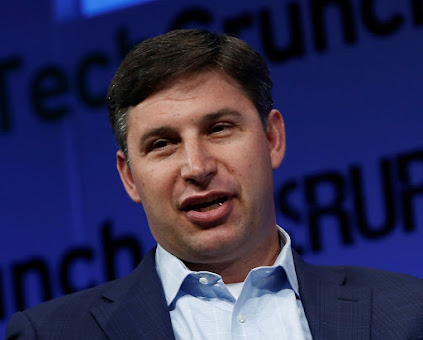 The fintech company Social Finance “SoFi” has sealed a deal to go public through a merger with a special purpose acquisition company (SPAC), it announced on Thursday. SoFi will merge with Social Capital Hedosophia Holdings Corp. V, the fifth succession of SPACs launched by the venture capitalist Chamath Palihapitiya.

SoFi’s SPAC merger is expected to hand it over $2.4 billion in cash proceeds and value it at $8.65 billion at market debut. The $2.4 billion includes money held in trust by Social Capital Hedosophia Holdings Corp. V and more money committed by other investors including BlackRock, Altimeter Capital, Durable Capital Partners, and Baron Capital Group.

SoFi is a member-centric app and currently serves more than 1.8 million members. Its banking platform, Galileo, has 50 million accounts linked to it.

With an SPAC merger sealed, SoFi is now the fourth company to be taken public by Social Capital Hedoshophia, a serial SPAC venture that’s headed by the entrepreneur and venture capitalist Chamath Palihapitiya.

Previous Social Capital SPACs had successfully merged with the aerospace company Virgin Galactic and prop-tech company Opendoor, and another has secured a deal to merge with the health insurance startup Clover Health but hasn’t yet finalized the merger.

SoFi is backed by big names and big funding, with north of $2 billion in equity funding raised. Investors in the company include SoftBank, GGV Capital, and the Qatar Investment Authority.

SoFi was valued at $4.3 billion from its most recent private round and is apparently now set to double that valuation on the public markets.

Photo: SoFi CEO Anthony Noto by TechCrunch is licensed under CC BY 2.0