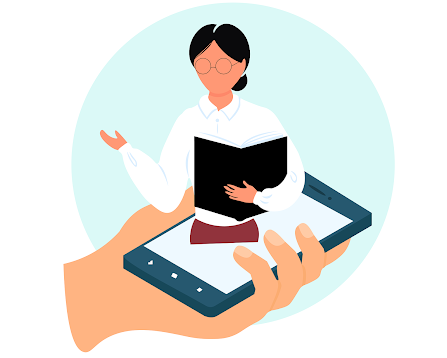 Nerdy, an ed-tech company that operates the popular Varsity Tutors online tutoring marketplace, is the latest technology company to head for a public listing through a merger with a special-purpose acquisition company (SPAC). The company has announced that it’s sealed a deal to merge with TPG Pace Tech Opportunities (NYSE: PACE), a SPAC affiliated with the private equity juggernaut TPG.

From its merger, Nerdy will be handed up to $750 million in cash, consisting of $450 million held in trust by TPG Pace, forward purchase agreements of $150 million, and another $150 million from a fully committed private-investment-in-public-equity (PIPE) round. The PIPE round includes investors such as Koch Industries, Learn Capital, and Franklin Templeton.

Nerdy’s merger will value the company at $1.7 billion post-money. It’s expected to be completed in the second quarter of 2021.

Nerdy is a company that’s over a decade old whose online learning platform, Varsity Tutors, offers access to 1 on 1 online tutoring on over 3,000 subjects and disciplines. The company functions as a marketplace for online tutoring services from vetted teachers, taking cuts of fees paid to its registered tutors.

Varsity Tutors was founded 14 years ago. Over the years, it’s raised some $107 million in venture funding from investors including the likes of TCV, Chan Zuckerberg Initiative, Learn Capital, and singer Adam Levine.

Nerdy is based out of St. Louis in Missouri, a state that’s not known for housing many billion-dollar tech companies. Apparently, Nerdy has succeeded in carving out a very successful tech business for itself while based outside the major tech hubs. The company says its annualized revenue surpassed $120 million in the second half of 2020.

Nerdy saw good fortunes last year when the Covid-19 pandemic largely drove up the demand for online learning services. Now set to go public by merging with a SPAC, the company says that it’ll use the funds gotten from the deal to fund its growth and expansion efforts.

Salesforce Bets On OwnBackup, Company Valued At $1.4B