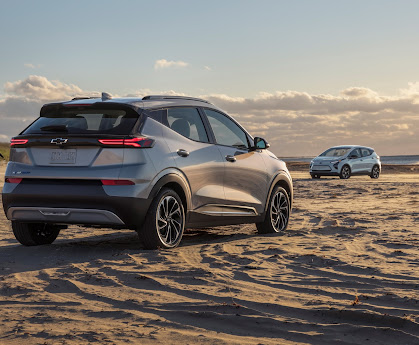 The American automaker General Motors (GM) is surely stepping up its electric vehicle game on the backs of its plan to spend $27 billion on electric and autonomous vehicle development from 2020 through 2025. It’s just unveiled two new additions to its growing electric car lineup, a usual hatchback and a new compact SUV from its popular Chevy Bolt brand.

The new electric vehicles from GM are 2022 models, meaning they’ll go into production later this year. With the lineup, GM dropped a surprise with a new Chevy Bolt electric utility vehicle (EUV), essentially a compact SUV. It’s the first compact SUV to come from the Chevy Bolt brand and represents GM’s bigger rush into the electric vehicle market, with plans to launch 30 new EVs by 2025. 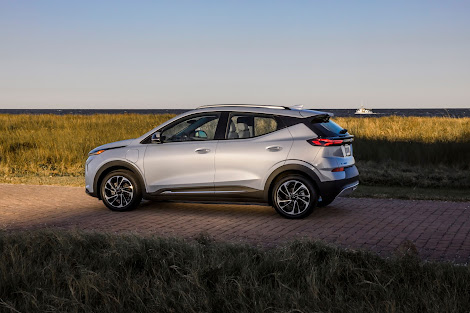 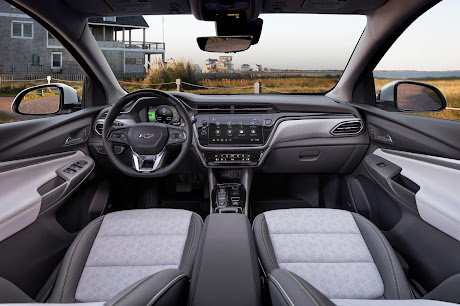 The 2022 Chevy Bolt EUV is notably the first vehicle from the Chevrolet brand to feature GM’s ‘Super Cruise’ driver assistance system. It’s similar to the new Bolt EV in look but significantly bigger in size. It’s roughly 6 inches longer than the Bolt EV and has much more space for passengers and cargo.

The Bolt EUV has 250 miles of range and is priced starting at $33,995. There’ll be a limited, special-production edition costing $43,500 for a limited time period. 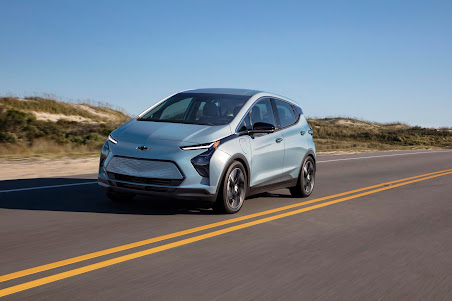 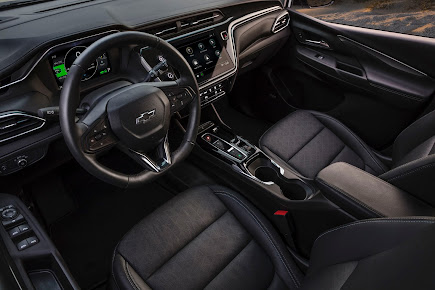 The new Chevy Bolt EV hatchback is similar to the previous ones made by GM, with the release of a new model coming after GM has sold more than 100,000 Chevy Bolt electric cars worldwide.

The Bolt EV features GM’s ‘Adaptive Cruise Control’ driver assistance system, unlike the EUV which features GM’s ‘Super Cruise’ system. It has a range of 259 miles on a full charge, a bit more than the 250-mile range of the Bolt EUV. As to pricing, it starts at $31,995, $2,000 cheaper than the Bolt EUV.

GM, as one of the biggest American automakers, has plans to go big into the electric vehicle market amid competition from many other carmakers. As it seems, established automakers have seen the writing on the wall and accepted the adoption of electric cars as the future and thus fallen in line to that tune.

GM has said that it has plans to roll out 30 new electric cars by 2025. The company also recently announced a commitment to be completely carbon-neutral by the year 2040.

With its new Chevy EVs, it’s obvious that GM has grand plans for the electric car market, and with a commitment to unveil 30 new electric cars by 2025, we should be expecting more EVs from the company over time.