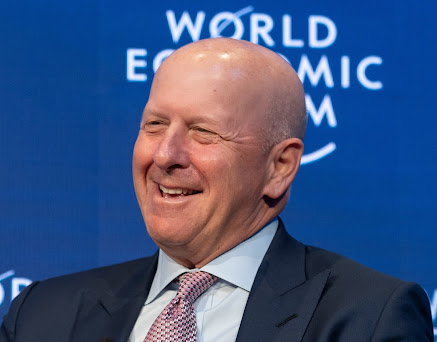 Stackline, a retail intelligence and software startup based out of Seattle, has received a $50 million Series A investment from Goldman Sachs Growth Equity, which as its name suggests is an investment arm of the banking giant Goldman Sachs. The $50 million round marks an unusually large one for a Series A and a notable one for Stackline, which has been bootstrapped for six years of existence.

Stackline is a platform that provides market intelligence, advertising automation, and operational analytics for e-commerce firms. The company says it works with over 2,000 consumer brands including big names like Sony, Levi’s, and Starbucks.

Stackline was founded in 2014 by Michael Lagoni (CEO), Raj Ramasamy (CTO), and Mitch Keidan (Director of Product). Since its founding in 2014, the company had not taken any outside funding till now, being a rarity for companies of its kind.

Chainalysis Set For $100M Round